Coron and the Calamian Tagbanua 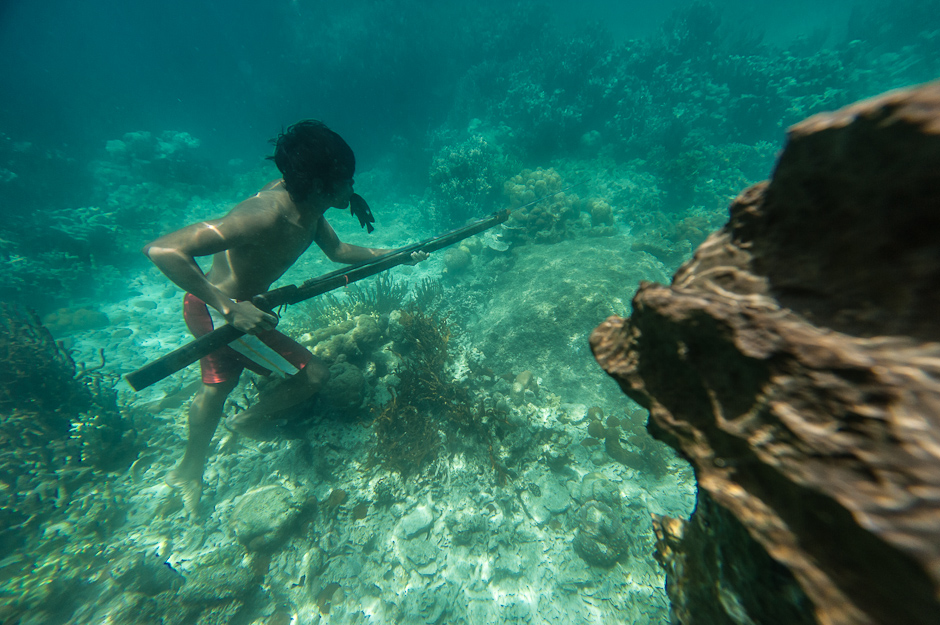 The Tagbanua people are descendents of some of the oldest people in the Philippines likely coming from Borneo and historically had strong relations with Brunei. Today there are various subgroups of the Tagbanua throughout the province of Palawan. In Coron, the Tagbanua are distinct from the Tagbanua on mainland Palawan, not only in their language spoken but also their general way of life. The Calamian Tagbanua (those living on Coron Island and on mainland Coron/Busuanga and surrounding islands) have adopted a sea oriented way of life, living off of the ocean and its resources. The majority of Tagbanua in Coron live in two communities on Coron Island (a different island than mainland Coron). In recent years Coron Island has had an influx of visitors, both foreign and local, because of it’s stunning beauty. Many tourists will spend a day visiting a few different lakes on the island which are open to the pubic, including Kayangan and Twin Lakes. However, the majority of Coron Island is still off limits to guests who do not have permits to be there. In 2003, Coron Island and its surrounding waters was declared ancestral domain for the Tagbanua and they now restrict where people can visit on the island. We are told that many of the most beautiful lakes on Coron Island are sacred burial grounds for the Tagbanua and only those Tagbanua who own land on the island can visit them. Although getting to the sacred lakes would not be possible, Coron Island would still serve as our starting point to explore the Calamian Tagbanua.